On the basis of my long experience as an international concertising soloist, giving concert worldwide as a chamber musician, first concertmaster of several prestigious orchestras and pedagogue, I help prepare young musicians for auditions of orchestras, concerts, exams and competitions accompanying them on their way to professional life. I don’t exclude either seriously motivated young and not so young amateur violinists. 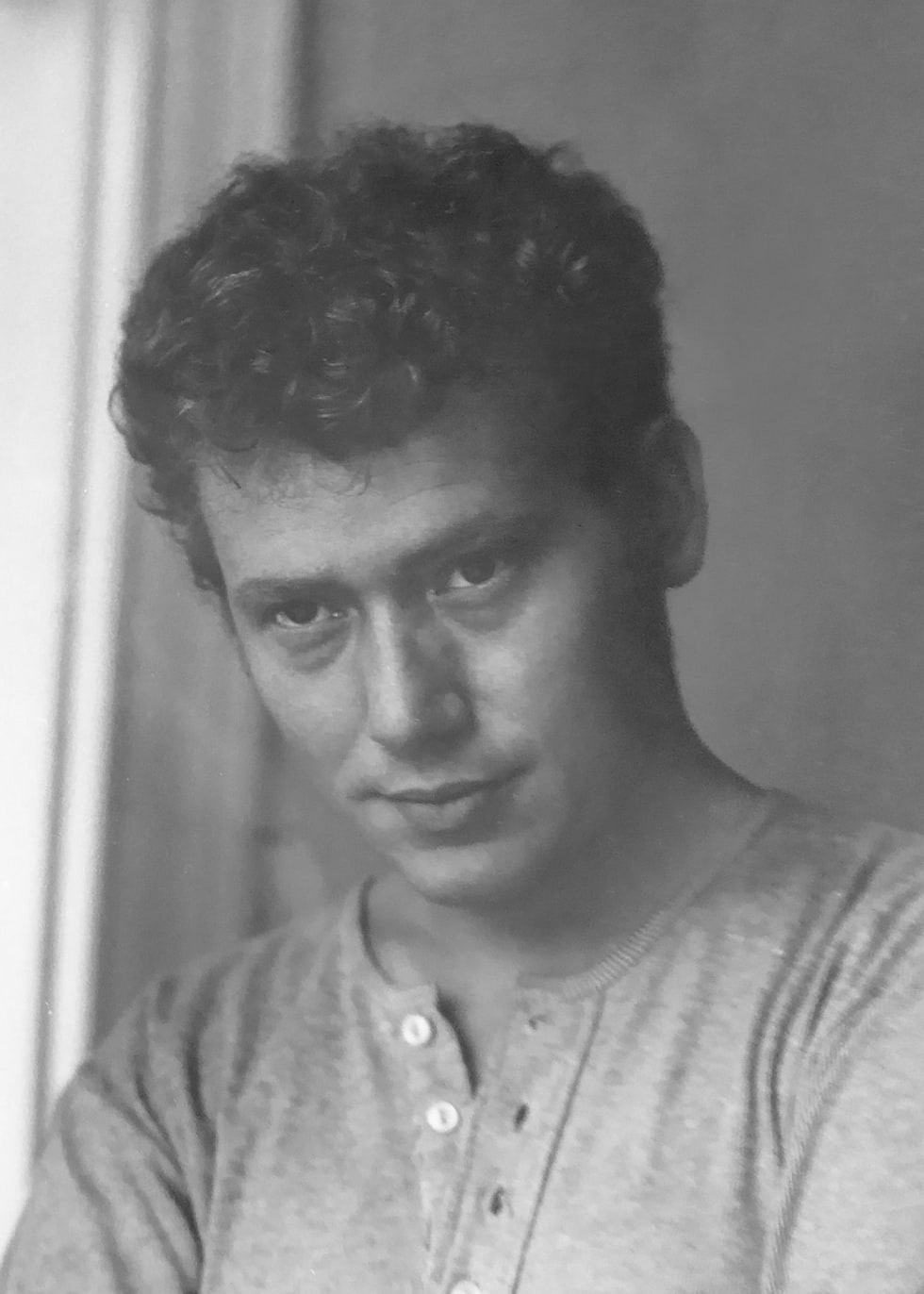 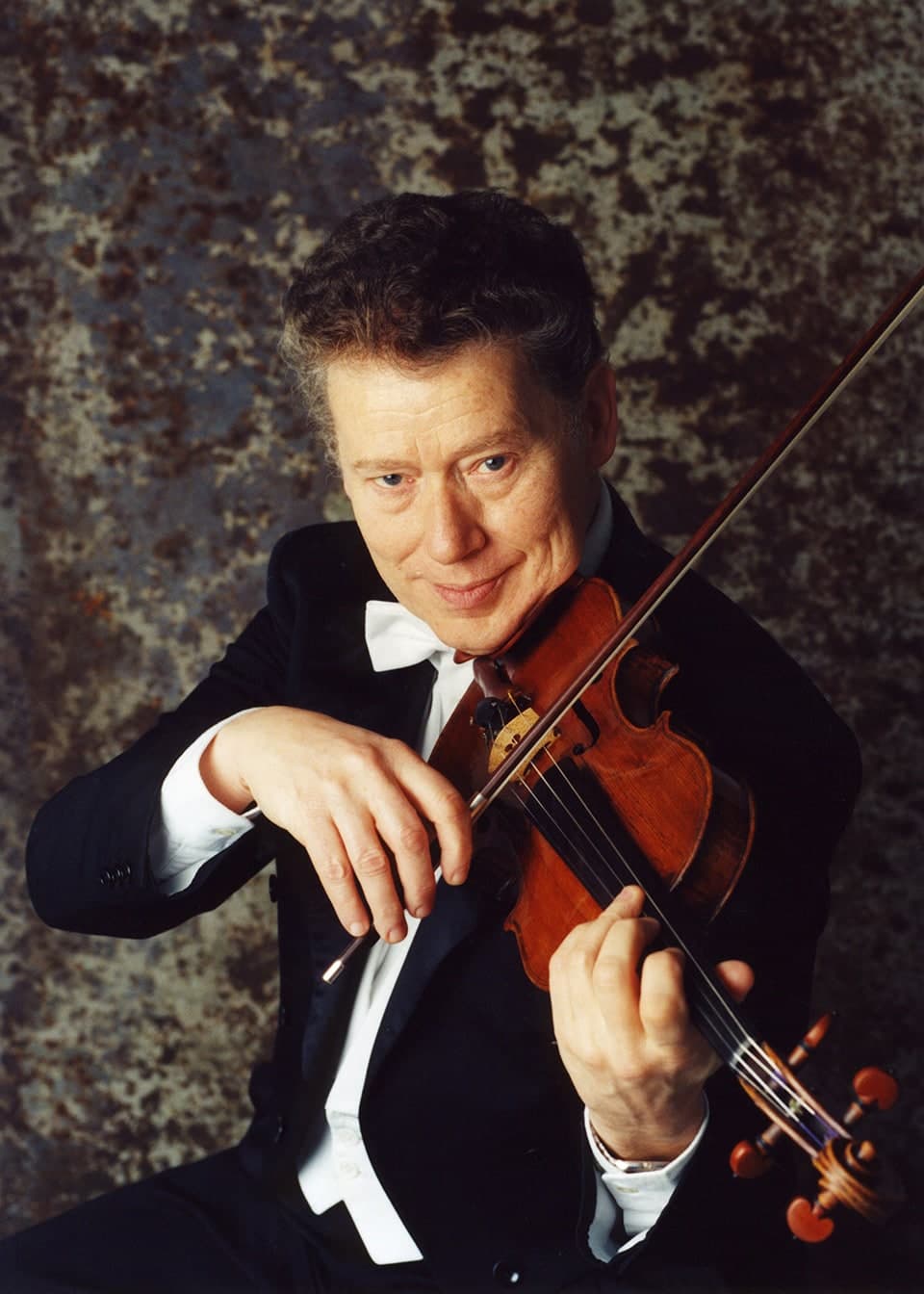 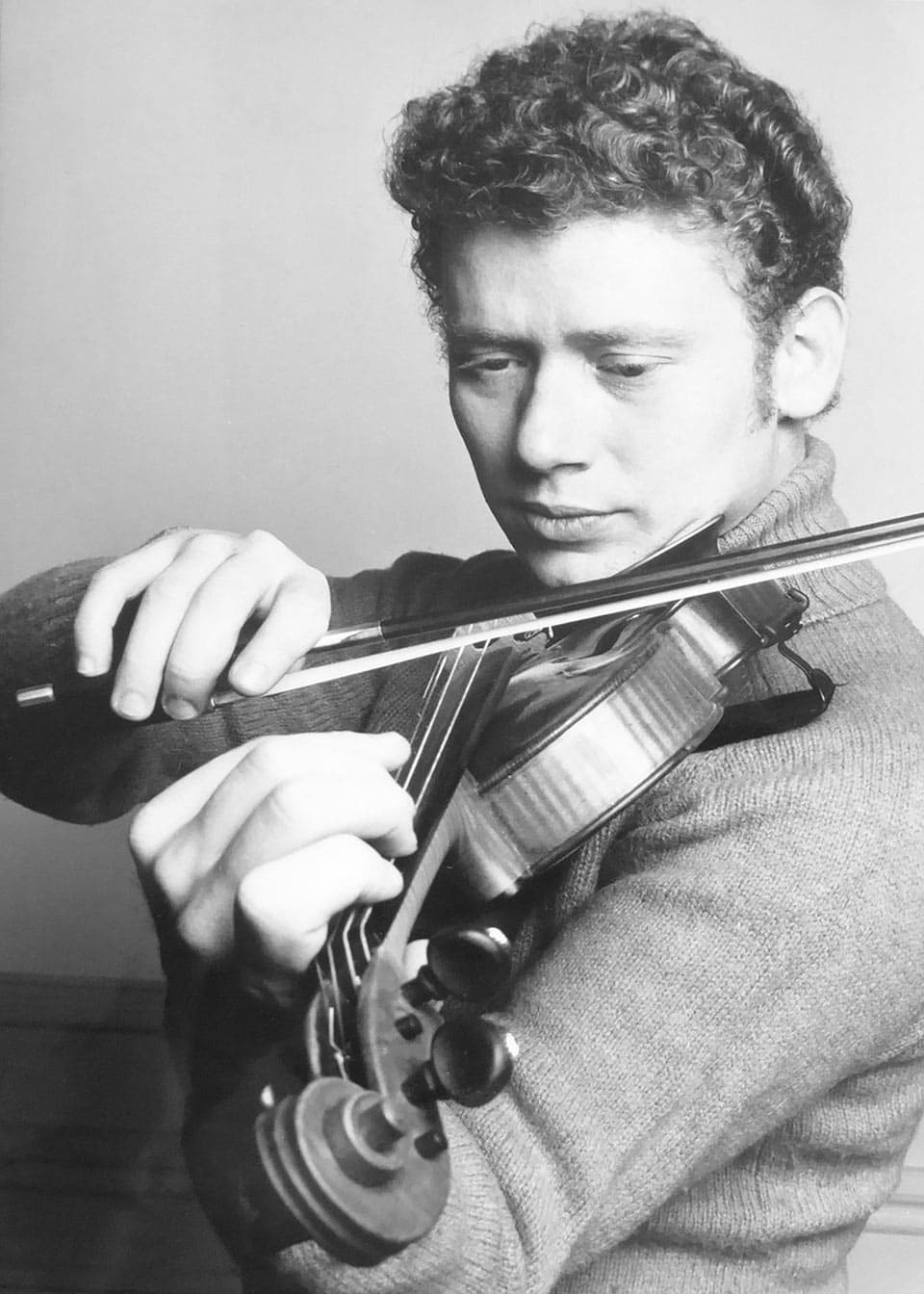 The violinist Janos Maté, who makes guest appearances all over the world, was once described by a music critic as being “a virtuoso who is in command of the entire violinistic art of seduction”. Capable of astounding public and colleagues alike with “His sonorous intensity of sound and expression, his sensual, often elegiac vibrato.” 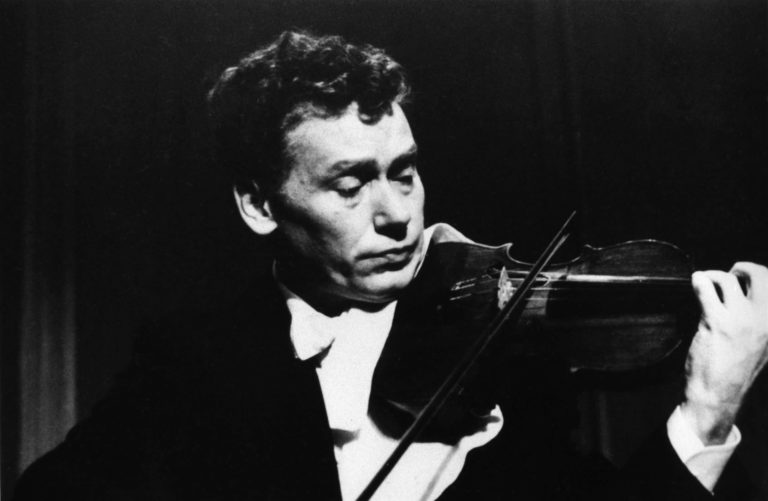 Born in Budapest and for thirty years a citizen of France, he first studied at the Franz Liszt Academy under Klara Kadar and later under Ivan Galamian at the Julliard School of music in New York, under Ida Haendel in Montreal and André Gertler at the Brussels Royal Conservatorium where, as was also the case in Budapest, he received the Master class Diploma with distinction.

Having won first prize in numerous competitions e.g. the Hungarian Violin Competition at the Franz Liszt Academy, and the Belgian Vieuxtemps Competition where a famous critic wrote: “With him the music lives, it subdues and transcends virtuosity” (Le Soir, Brussels) he bagan a career which would take him on extensive concert tours, not only within Europe, but also to America and Asia. 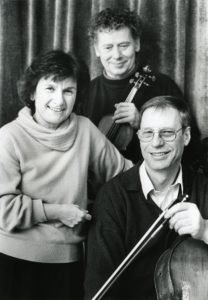 Janos Maté has been leader of the Munich Radio Orchestra since 1982, but at the same time undertakes solo activities on a grand scale, also spending time playing chamber music – formerly as first violinist of the “Maté Quartet” and for some years now, in the “Dvorak-Trio” which he founded with the pianist Gitti Pirner and the ‘cellist Franz Amann.

A regular guest artist at international festivals, he gives master classes in America, Asia and Europe.

In addition to concert halls, Janos Maté is equally at home in the recording studio. Radio television and CD recordings attest to his mastery. His latest CD recording with the Dvorak-Trio was awarded a prize by Zurich Radio, for the best interpretation, among numerous world famous trios, of a Dvorak trio. 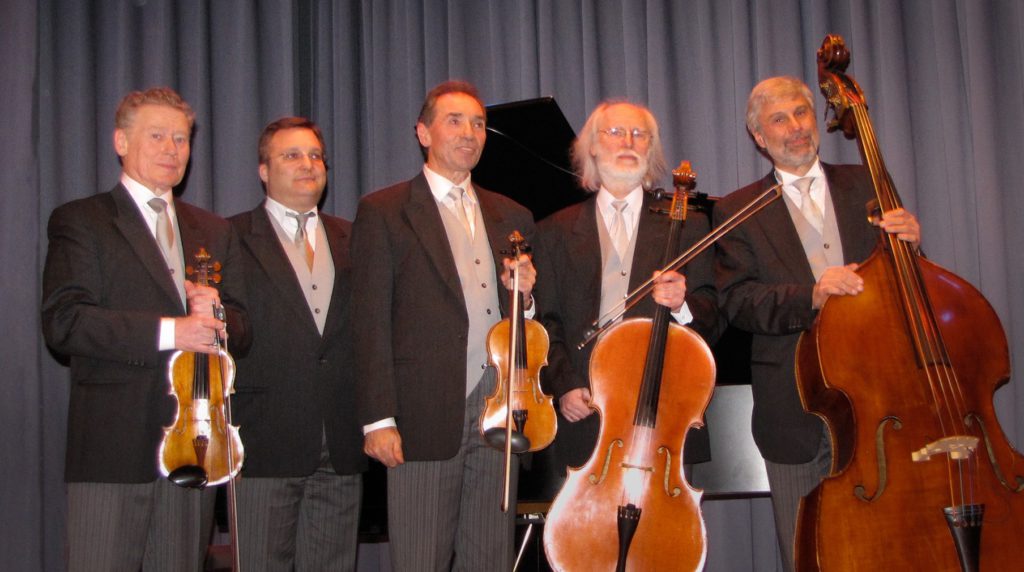 Since 1995 he has directed the “Salon orchestra of the Munich Radio Orchestra”. During their concert tour of Japan, which was recorded by Japanese and German television, they were greeted with ovations from the public everywhere they went. 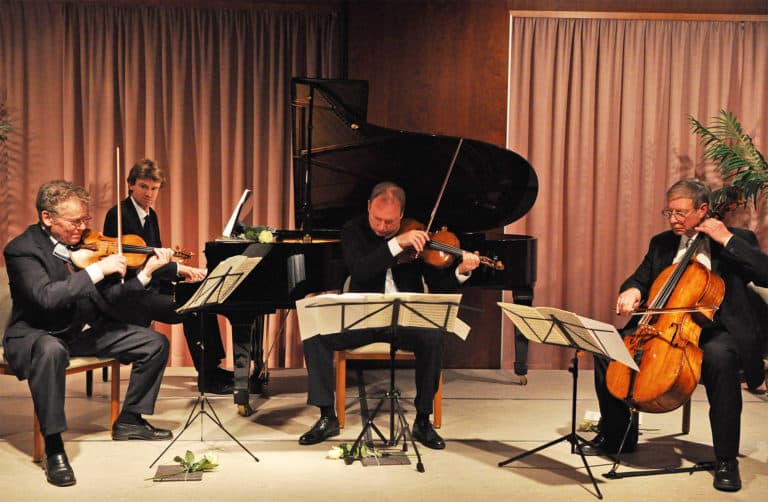 He is primarius of the “Munic piano quartet”.

Recordings together with the Munich Radio Orchestra

Legal obligations to removing information or to blocking the use of information remain unchallenged. In this case, liability is only possible at the time of knowledge about a specific violation of law. Illegal contents will be removed immediately at the time we get knowledge of them.

Our offer includes links to external third party websites. We have no influence on the contents of those websites, therefore we cannot guarantee for those contents. Providers or administrators of linked websites are always responsible for their own contents.

Contents and compilations published on these websites by the providers are subject to German copyright laws. Reproduction, editing, distribution as well as the use of any kind outside the scope of the copyright law require a written permission of the author or originator. Downloads and copies of these websites are permitted for private use only.
The commercial use of our contents without permission of the originator is prohibited.

Copyright laws of third parties are respected as long as the contents on these websites do not originate from the provider. Contributions of third parties on this site are indicated as such. However, if you notice any violations of copyright law, please inform us. Such contents will be removed immediately.